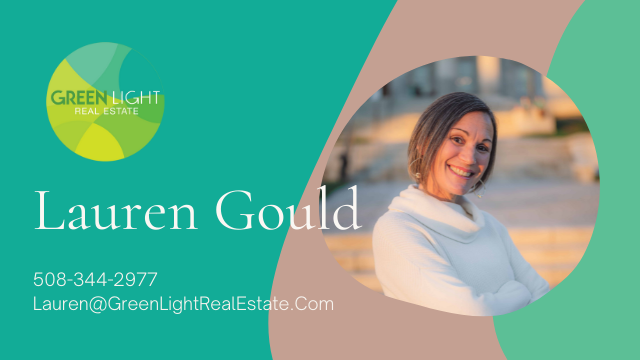 I met Richard through a professional referral from a Realtor in Chittenden county.  He had been helping Richard look for a home for a few months and there was little in his area that was both in Richard’s price range while also fitting what he and his wife were looking for.  Richard had moved up from Texas a few months earlier to begin his job and was staying in a small rental, his wife still in Texas waiting for him to find them a home to move into.  He was feeling frustrated and disheartened by the competitiveness of the market and was feeling like he might have to compromise on his ideal home. He was interested in something with a small town feel, with character and style he was also hoping for little to no necessary projects.

Richard and I searched far and wide.  He opened up his search area and we traveled to a myriad of towns across North Central Vermont, looking for the house that would fit his desires as well as his needs.  Richard had been pre-approved for a conventional loan through a local lender so all signs pointed to “Go!”.  We spent many months searching, visiting houses that seemed, on paper, to be just what he was looking for, but then turned out to have some large looming problem or a location that was not conducive to his work commute.  Finally when a beautifully restored historic home located on a quiet river in a small community hit the market, we raced to go and see it.  Richard knew, as soon as we finished our showing, that this was the house for him and his wife.  We wrote a strong offer, and beat out many other offers by coming in with an above asking offer amount, limiting our contingencies and highlighting Richard’s conventional loan, which would simplify the appraisal process. We were ecstatic.

I received a call from a distraught Richard saying that the bank had made a mistake and his loan was NOT in fact, conventional, but an FHA product.  You may say “So?  What’s the big deal?”  Well, as this experienced Realtor will tell you, it IS a big deal when the house you have in contract has a little bit of chipping and peeling paint, and there is a roof on the barn that needs replacing.  Now, a conventional loan would have no problem going through with these issues, but with a low-down payment loan, these are big No-No’s.  This put Richard’s purchase of his dream home in jeopardy as the seller may have returned to one of the multiple other offers with different financing options, and canceled our contract.

I was not ready to lay down and let it go, though.  From my experience with other lenders, I knew there might be different options available.  So I reached out to a lender I worked with in the past and he set to work finding a way to make Richard’s loan work.  After a lot of work on the lender’s part, and a lot of talking to Richard and letting him know we could do this, we found him a loan that would work for this property.

And…..happy ending!  Everything went through without a hitch.  Richard and his family moved into their new home and are enjoying their new life in Vermont in the house they dreamed of! SUCCESS!!